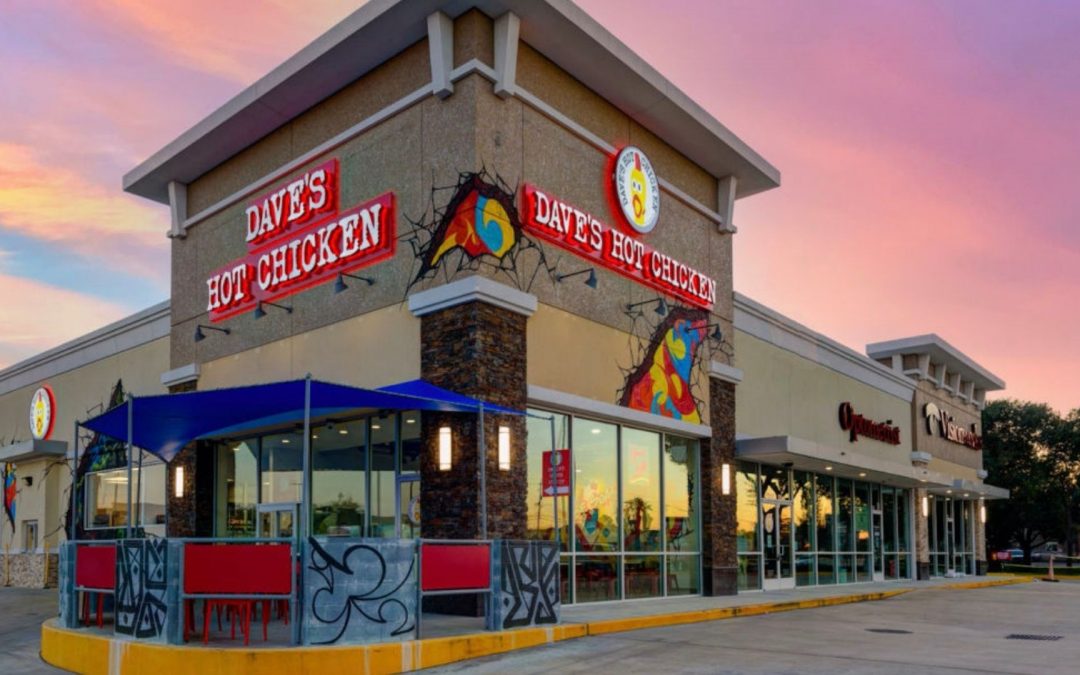 From time to time, we hear of celebrities investing and partnering with up-and-coming brands. Celebrities can be growth fuel for brands.

Canadian hip hop star Drake has invested in one of the most exponentially growing restaurant franchises called Dave’s Hot chicken. The fried-chicken chain is backed by investors such as Boston Red Sox Chairman Tom Werner and actor Samuel L. Jackson. 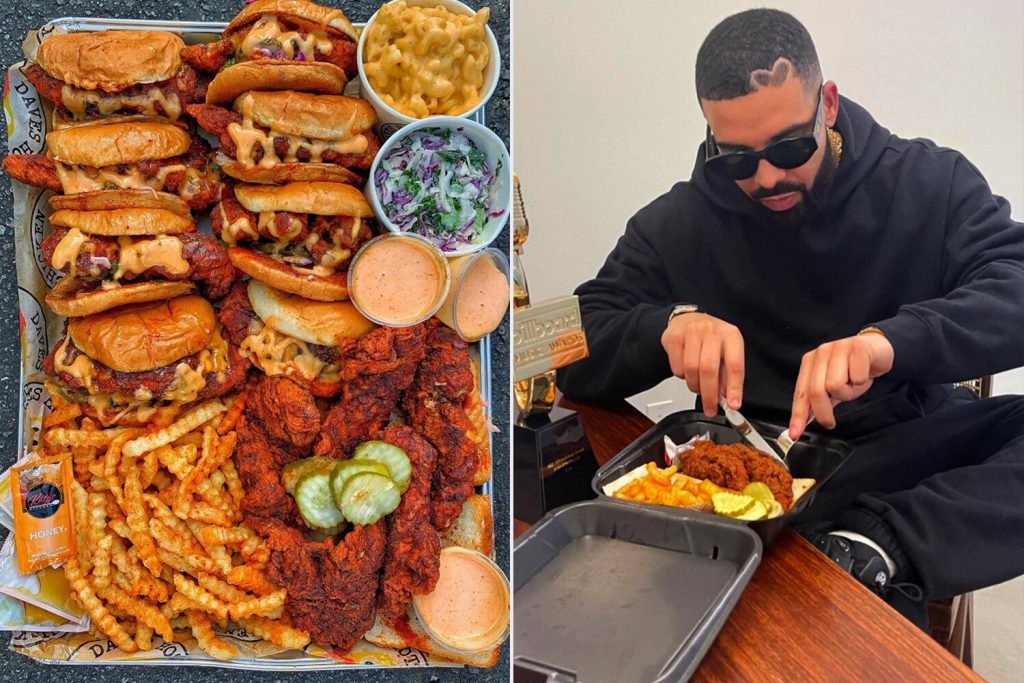 “I tried the food and it was amazing. After meeting the founders and hearing their story, I jumped at the opportunity to invest,” Drake said in a statement.

Drake’s investment is quite a large one as the spokesman of Dave’s Hot chicken says, he is one of the largest individual investors.

Drake’s involvement will likely give the chain a celebrity boost.

Interestingly enough, the co-founder of Blaze Pizza and CEO of Wetzel’s Pretzels is the current CEO for Dave’s Hot Chicken. In terms of scale, there are 500 franchise locations rights that have been sold with 25 more openings planned.

The main menu of the franchise focuses on fried chicken, with a varying level of spice. There are other simple items on the menu such as chicken tenders, MAC and cheese, fries, and kale slaw.

Dave’s hot chicken is the fastest growing franchise in the last calendar year and still has more growth to be realized.

Do you think more brands should follow the celebrity-driven playbook?