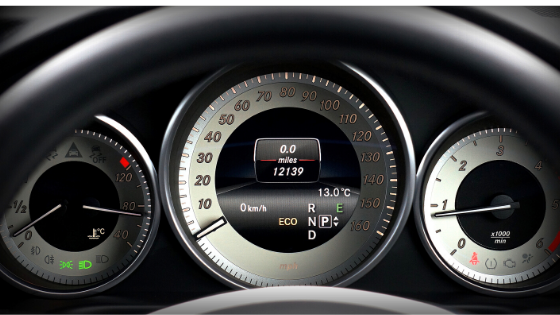 In light of Elon Musk declaring that the automaker will be restarting production at the Tesla Fremont factory because the services were considered non-essential; I wanted to shed a light on how automotive franchises are performing during the shut down.

In the past entrepreneurs and investors will often look for industries that are “recession proof”. The franchise sector, such as McDonalds has often posted consistent results despite an overall economic downturn.

Based on the nature of this pandemic, almost every industry was affected. Of course some industries saw a boom as I wrote about in my previous blog article called “To Launch or not to Launch”. However, the majority of industries were affected in some way.

I have spent the last twelve years in the automotive service industry as a multi-franchise owner with Jiffy Lube. Here’s what I have experienced:

The automotive repair business appears less cyclical in its nature than other industries, as consumers generally hold off making major durable goods purchases during difficult economic times, therefore creating a need for supplementary services.
Franchise businesses that continues to have solid performances, despite or even particularly during a recession is often viewed more favorably, for investors and prospective franchisees.

Although, the automotive industry is relatively stable, there have been some challenges during the pandemic. 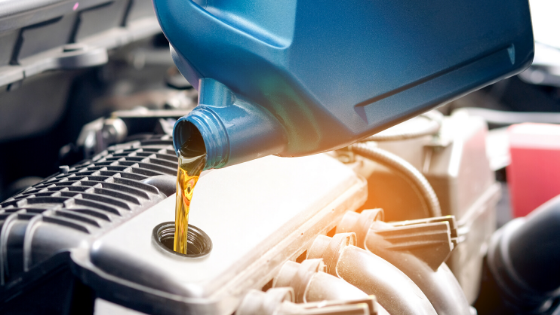 When the government released its list of essential services; Transportation was considered necessary. As a result, services that supported the operations and safety of transportation systems including maintenance and repairs were also deemed essential. 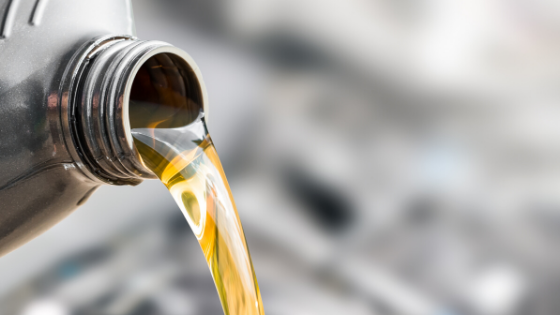 Fast lube and oil change facilities were on that list.

Essential workers needed their vehicles to get to work. Also, during times of economic contraction, consumers tend to hold on to their vehicles longer.

Although the fast lube industry is generally stable, revenues were down by 42% in March at the height of the pandemic. This was the hardest hit month to date. Revenues faired better in April. Midway through April, revenue started to recover and sales were down by 29%.

Revenue growth for the oil change service industry has been adjusted from 1.6% to a 6.0% decline.

Generally, the highest revenues occur in the spring and summer months as more families are taking road trips and exploring the country. It will be interesting to see what happens this summer in the domestic tourism industry. 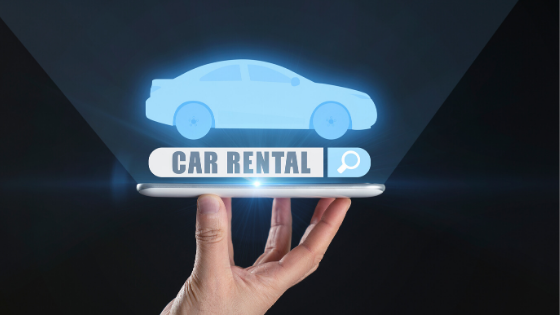 Car rental is a capital-intensive franchise business overall. Generally, franchisees are required to have liquid capital of at least half a million dollars or more. The actual amounts vary depending on the, specific location, size of the market, size of the rental fleet and the number of locations.

This sector has been hit very hard because a lot of their revenue is tied to the travel industry.

Similar to airlines and hotels, the car rental companies are facing a huge decline in business as a result of the coronavirus pandemic. Predictions are between three to five years before a full recovery of the travel industry to pre-pandemic level.

The car rental business highest customer segment is from airline travelers. At the moment, there is not a lot of domestic traveling that would keep rental companies afloat. 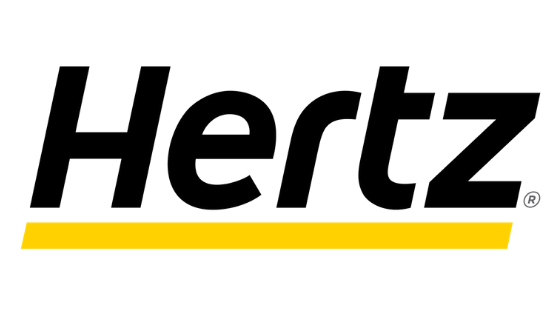 It has been reported that car rental giant Hertz is currently in talks with creditors in hopes of avoiding a bankruptcy that could be just weeks away.

Hertz also sells used cars as a part of its business model. There is a strong likelihood that the there will be a lot of used cars flooding the market soon.

One could imagine that this means that Hertz is not the sole rental company in trouble, but at the same time there is little prospect of any federal bailout for rental car companies, unlike airlines.

Not all businesses in the auto sector were considered essential. For example if you operated a hands on car wash and auto detailing service, you were deemed non-essential. 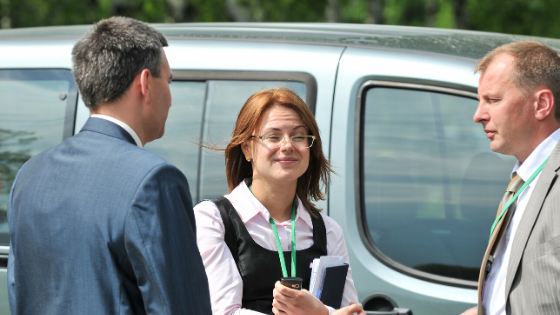 Most car dealerships operate under the franchise model. All dealerships have a service center, so they were also considered essential. Hence, they were still operating during the pandemic.

In March sales were down 50% since the shelter in place orders were given. This was after strong sales in January and February.

There has been some recovery and sales at the end of April were down by 20%.

Pick-up trucks performed the best during the pandemic, as truck sales were only down by 10%.

Did your vehicle usage change or stayed the same during the lockdown?