5 Lessons I Learned From my Entrepreneurial Dad 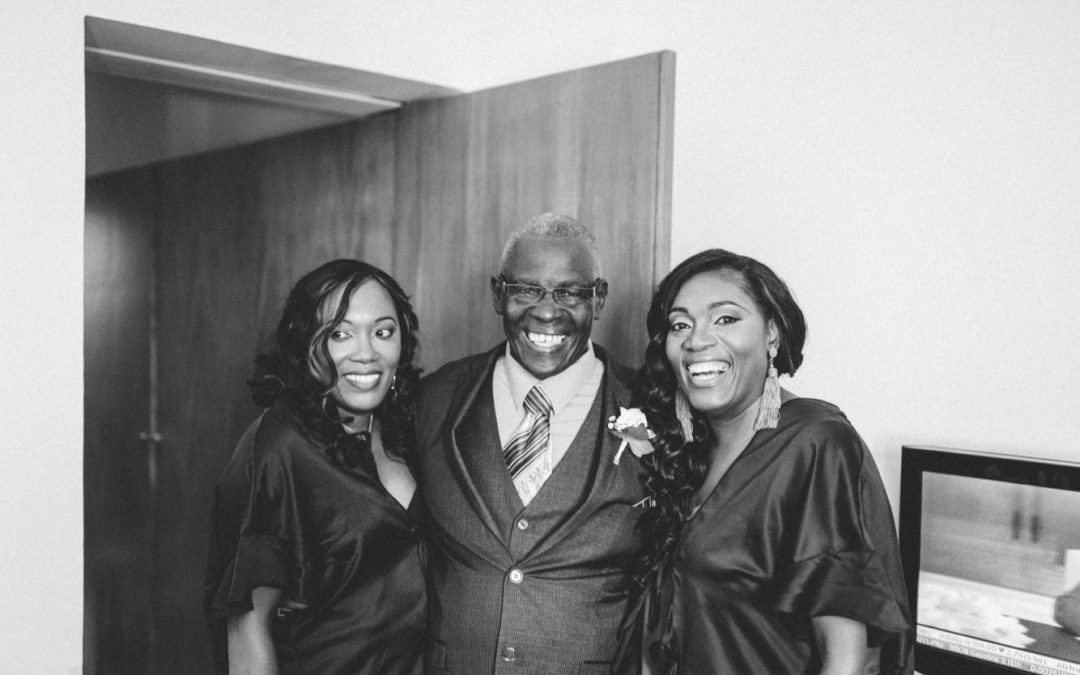 As father’s Day is approaching, I couldn’t help but reflect on all the things I learnt from my Dad about being an entrepreneur. I have watched him over the years.

My Dad Lloyd Bailey has been an entrepreneur my entire life. He started his business almost 50 years ago after he decided to take a chance and leave the company he was working with.

He has never looked back.

He built Lloyd Bailey’s Company Ltd – specializing in Plumbing services, to one of the top plumbing companies in Jamaica. He has won multiple awards from suppliers and contractors, and this has positioned him to be one of the top three companies on the island.

I watched him over the years, through highs and lows keep his business going. He set himself up financially, so that so that in the slow times he had the cash flow he needed.

Through his entrepreneurship, he has given back to his community by hiring the young men to become apprentices.

He has become a staple and a well-respected man because of all the people his business has helped. 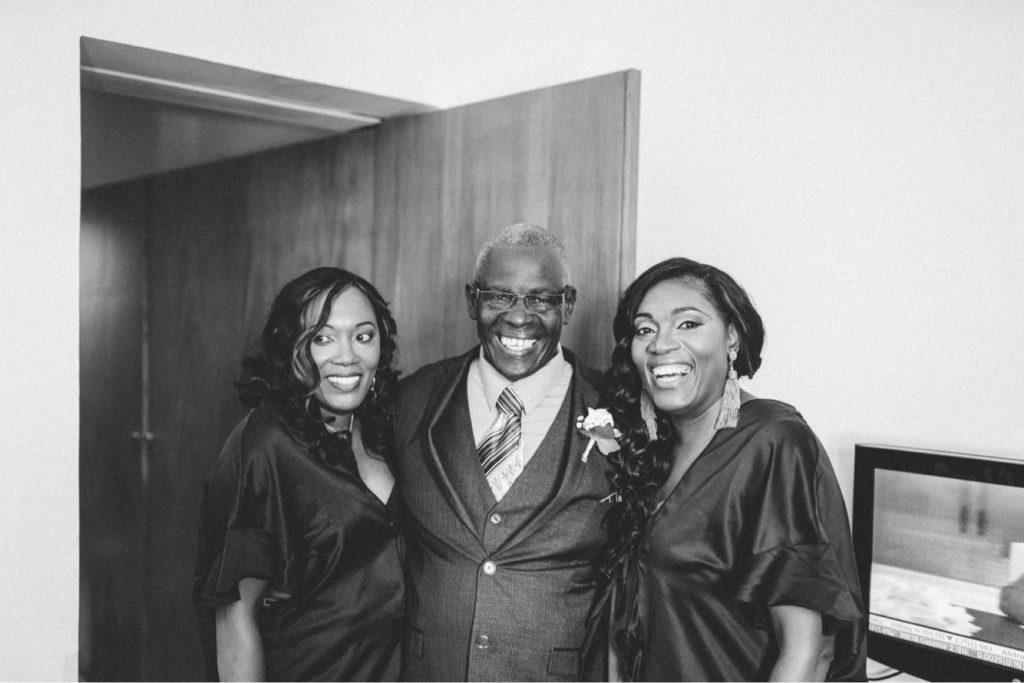 With Father’s Day approaching, I couldn’t help but reflect on what I have learnt from him. Here are the top five:

The first lesson was about taking calculated risks. My Dad was working fulltime for a plumbing company. Before he left his steady paying job, he made sure that he had a list of clients that he would be able to work for.

He prepared in advance so that he could support himself and his family once he left a regular paying job. He created a plan and then executed it.

He knew he wanted to venture off on his own, so he decided to come up with a plan before he took the leap.

My Dad felt his customers always came first. He was always courteous to them. He would put in the time to try and understand them and their needs. As a result, he would give recommendations based on what they needed and what their budget and taste could afford.

With great customer service, he realized that his customers would spread the word for him- that helped his business to grow.

He has never had a slow moment, and has grown his clientele base to 5000 customers at one time.

In working with high-end clients he realized that these customers were more reliable and they would pay faster. Affluent clients were also focused on quality and which made it easier to work with them. It was a win-win situation for him.

They also would refer other high-end clients to him, which helped him to grow his network.

In the early days, a big eye opener for him was the belief that the owners, management and customers had in him. First, customers would call the office and they would mainly want him to come in to do the work.

Second, the company owners would only want to send him on the most important projects, because they knew they could count on him to get the job done.

Once he realized that everyone believed in him, he knew it was time to believe in himself and he ventured out on his own.

In this case my Father had the support of my mom to encourage him when he was taking the risk.

In every endeavour, you need to have a strong support system behind you. It could be your husband, wife, best friend, or sister. It doesn’t matter as long as you have a support system.

Happy Father’s Day to everyone! Here’s to all the Dad’s taking chances to start their own business.